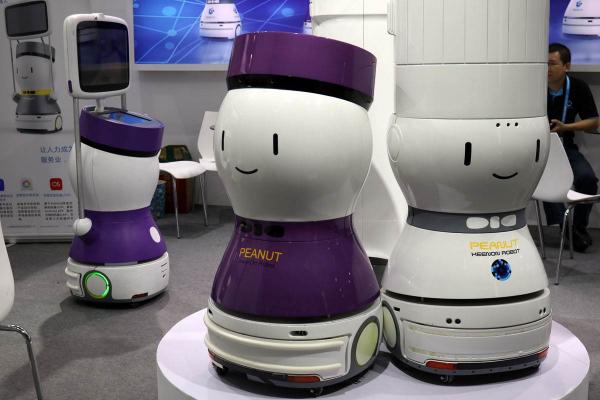 In case you missed it, you can check out our live broadcast from the World Robot Conference 2017 (WRC 2017).

The conference, aiming to foster collaborative innovation and the development of global robotic industries, kicked off on Wednesday at Beijing Etrong International Exhibition and Convention Center.

Over 150 companies and institutions worldwide have been invited to showcase the latest technology in robotics including industrial robots, special-purpose robots, service robots, artificial intelligence (AI), smart homes and more.

Here are some  of the highlights.

A robotic system that can save human lives

US company Intuitive Surgical has brought its robotic surgical system to the conference.

The system is designed to perform complex surgery using a minimally invasive approach and is controlled by a surgeon from a console. A doctor from Chinese PLA General Hospital demonstrated the operation. 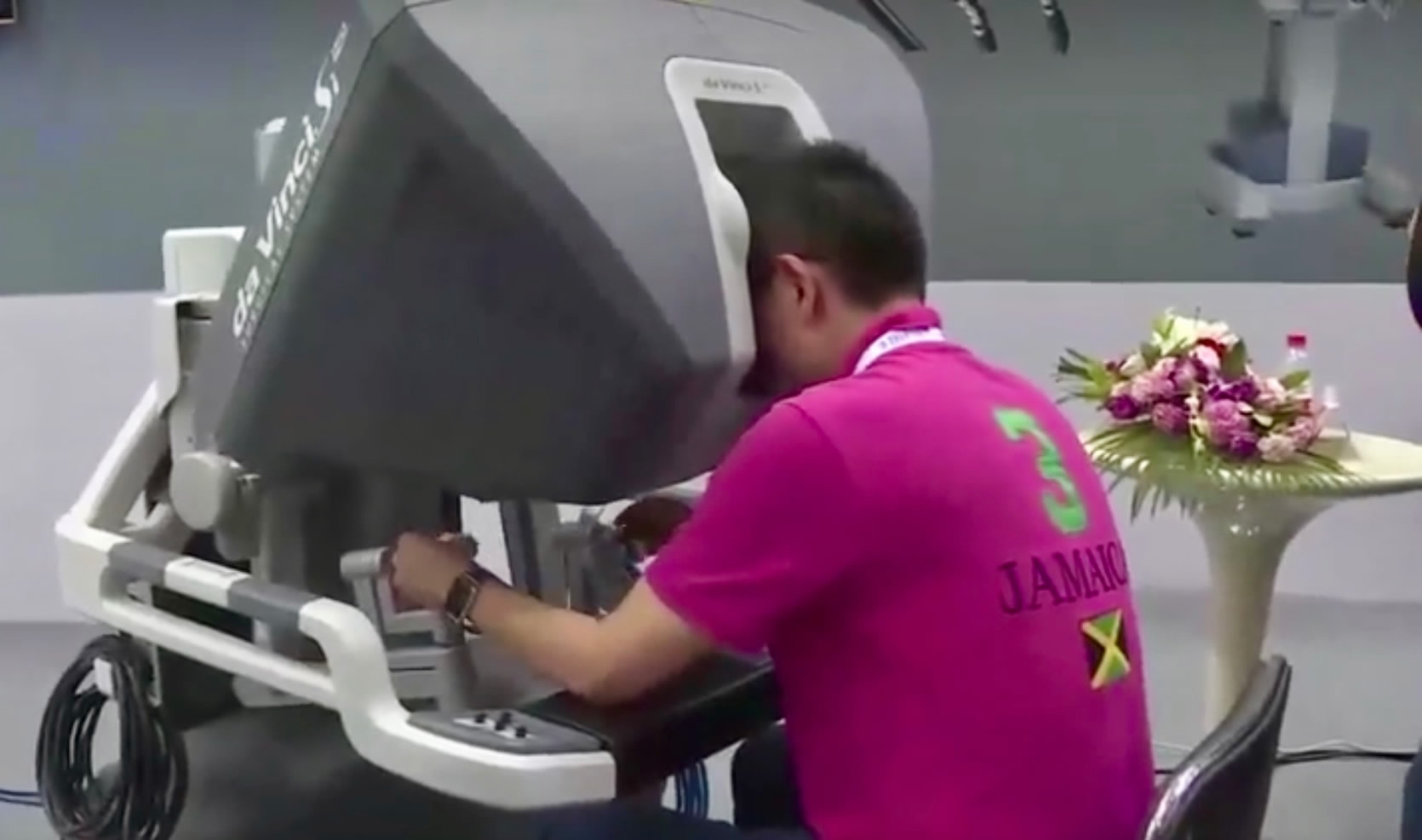 "Compared with operations conducted by human doctors, da Vinci Surgical System can reach into much tinier spots," the doctor told CGTN. "There is not much a difference between the operations of machines and humans, only that these machines can be more agile and precise."

The system has been utilized in medical operations. Chongqing Xinqiao Hospital successfully conducted a rectal cancer surgery using the system earlier this month.

Better piano player in need of a well-defined purpose

In the 1980s, the Musical Instrument Digital Interface (MIDI) allowed electronic keyboards to play on a wide range of keys, but that was a machine functioning on its own. At WRC 2017, a robot's interaction with a real-life object, a piano, caught many people's attention.

TeoTronico, a robotic pianist, has 53 fingers and is definitely winning the audience over with his musical prowess at the WRC. The attached video cameras and sensors make sure that Teo can interact with audiences through their facial expressions and gestures.

"The robot pianist is never nervous and never makes any errors. He can play faster and more accurately but that's not his purpose. We designed him to collaborate with a human and we want him to inspire and have an educational purpose," said Peter Chang from TeoTronico.

Chang said Teo can help piano learners, but the search is on for wider applications for this robot.

Sure, the 'bot can play precisely, but does that mean it has as much artistic merit as a human or is really all that practical? Seems like Teo needs more time to better define its purpose.

Some serve, and again, what's the point

CANBOT, a robotics company based in Beijing, specializes in service robots. The robots can use facial and voice recognition and interact with their users. Yoyo, the company's newest creation, is made up of five detachable parts and has 22 joints allowing it to move swiftly from place to place.

But this new best friend doesn't come cheap. At this point in time, Yoyo has a hefty 32,000-US-dollar price tag... but the novelty of having a robotic guide is enough for many banks, museums and malls to fork out the big bucks. 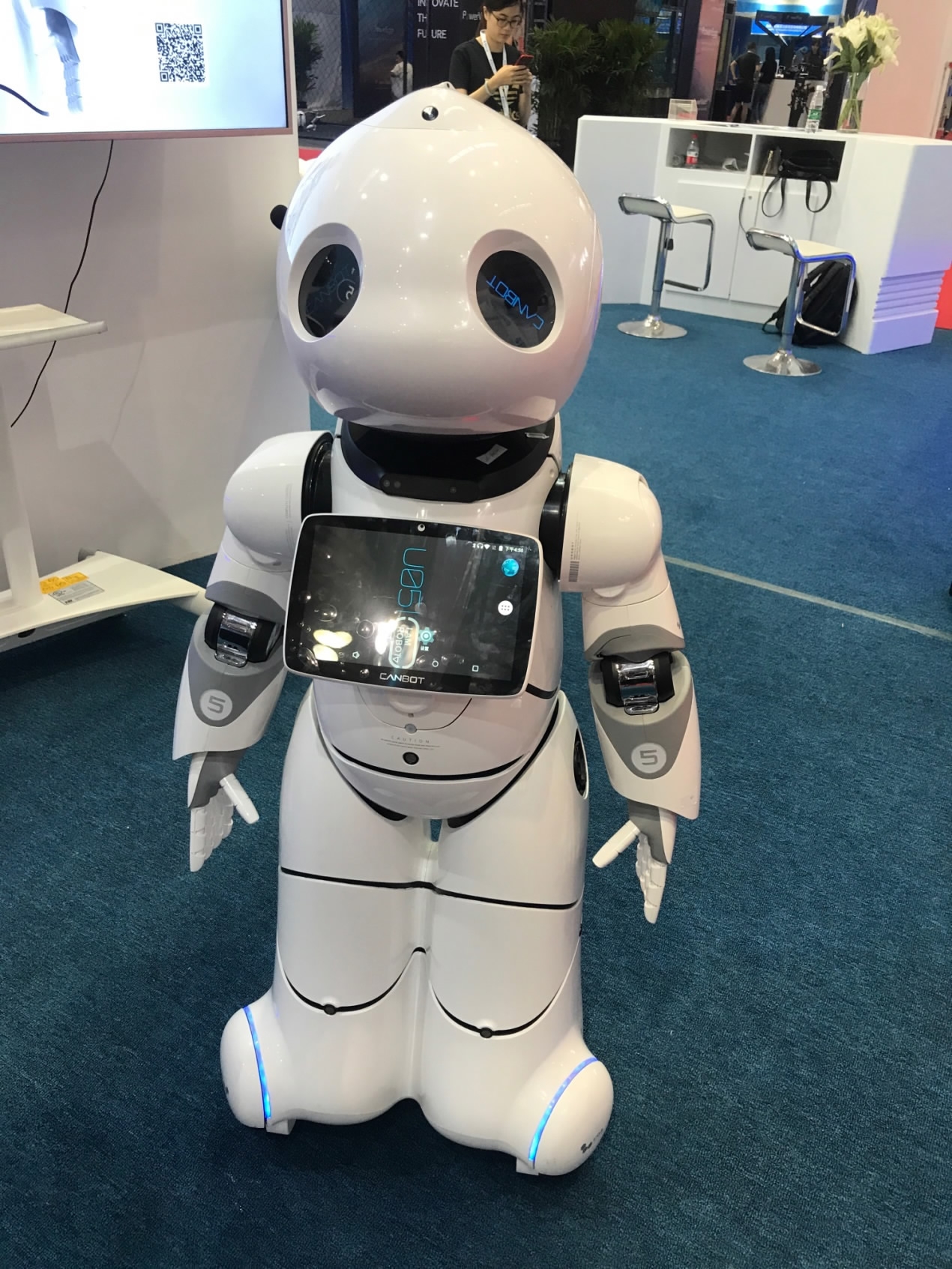 Many companies are using the same concept of robots with screens. It is essential for the companies to find their niche to distinguish themselves, or else their robots can end up vanishing in the crowd.

Although Yoyo's makers are confident that the service robot is technologically more advanced than many others in the market right now, they are still facing the challenge of bringing Yoyo into mass production, Li Dongdong, sales director at Canbot told CGTN. 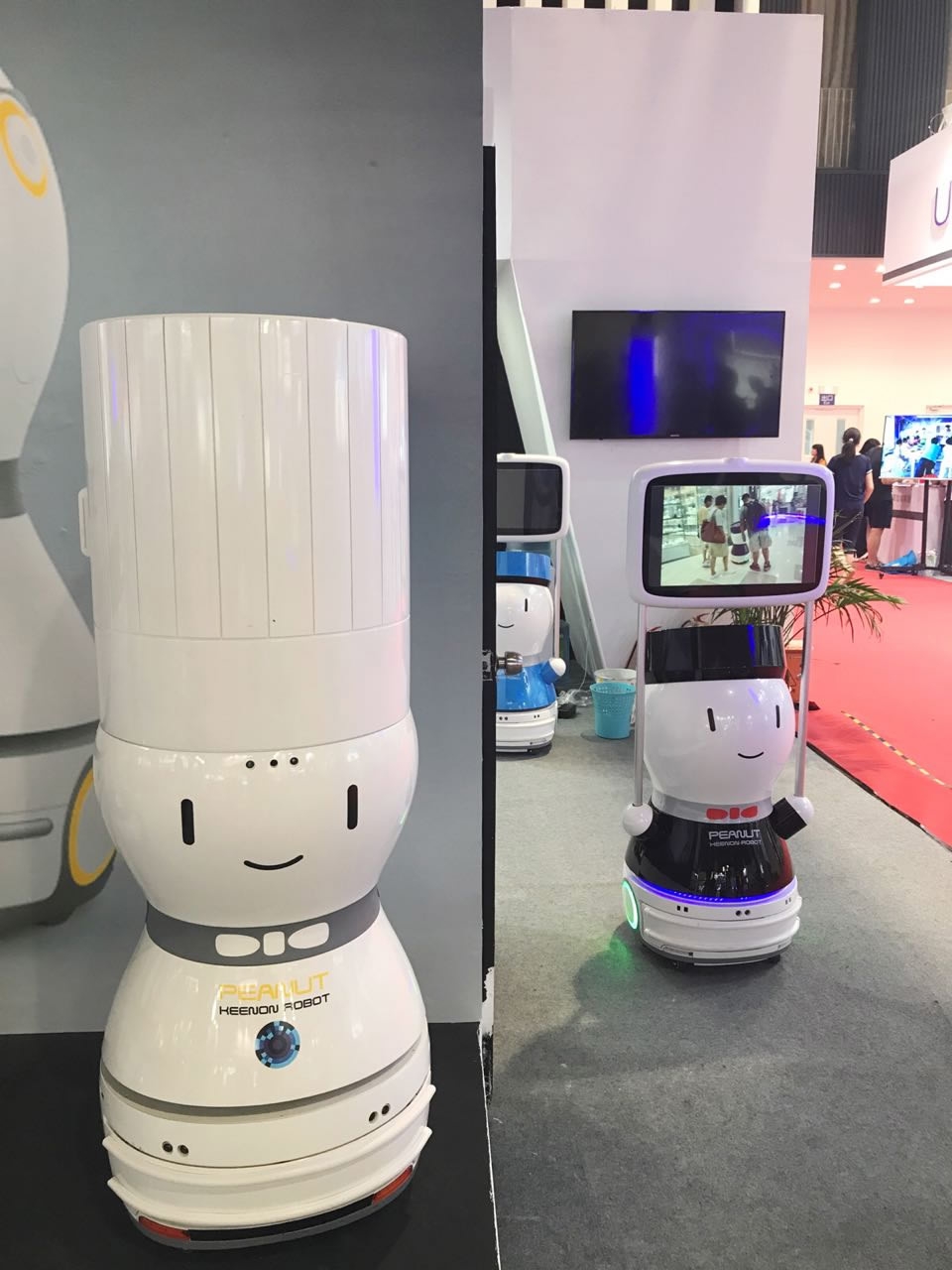 Many companies today such as CANBOT and Keenon Robot are making human-shaped robots with screen attachments. /CGTN Photo

Robots like Yoyo are currently used in the service industry and education owing to the novelty of robotic employees more than practical reasons.

The makers of Pepper, another notable service robot showcased at the conference, are also trying to find their sales point. The Japanese telecommunication company SoftBank even found its robot a spot at traditional Japanese funerals. As a robot who reads human emotions, Pepper can be set to "chant Buddhist sutras at funerals, providing a cheaper alternative to human priests," according to the Japan Times. But people in Japan are not comfortable with it.